Activities of the Armed Forces of Latvia, Lithuania and Estonia: Experience for Ukraine

Based on the analyzed experience of the Baltic States’ Armed Forces, it has been concluded that the effective functioning and activities of the Armed Forces depends on a clear definition of the main priorities in the field of defenсe, chains of international community and valid logistical support. It is noted about the possible implementation of certain positive provisions regarding the transformation about the integrated leadership system of the defenсe forces and military management in the Armed Forces in accordance with NATO standards and the provision of advisory assistance.

Doctor of Juridical Science, Docent.
Department of the organization of scientific work (alternate head),
member of the Editorial Board of the collection of scientific papers (assistant editor) «Bulletin of Kharkiv National University of Internal Affairs». 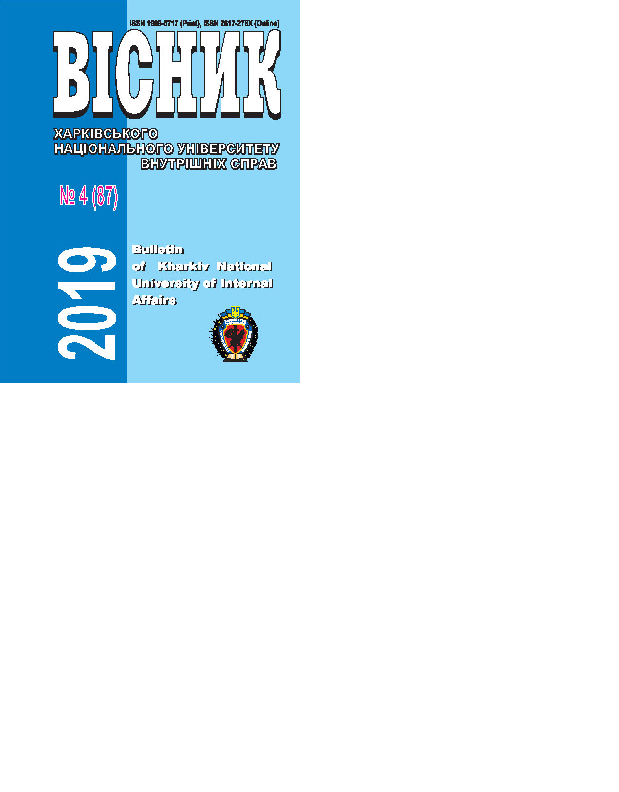